JK Bruce Vanderpuije, also known as the Nile Kofi Bruce, is a pioneer of photography in West Africa and Ghana. The son of a bourgeois family in Accra, he opened his own institution: the Deo-Gratias Photo Studio in 1922 in the Jamestown area. At 23, he began making portraits of family and group of the British occupiers, traders Indian or black aristocracy of the city. After Ghana's independence in 1957, he designed campaigns for international companies including oil. He left his son Isaac, who took over the Deo Gratias-Studio, a fund primarily consists of glass plate negatives, quality arts and literature from the colonial period with no equivalent in West Africa. 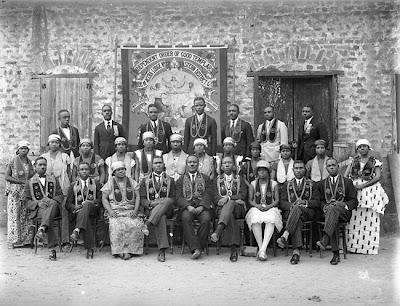 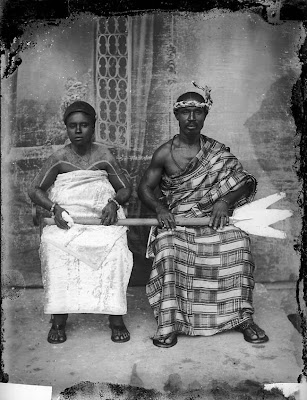 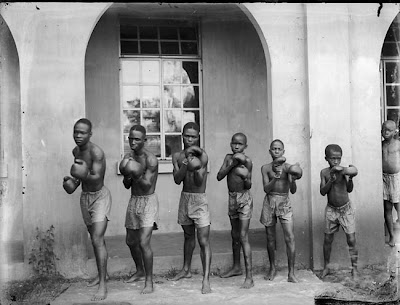 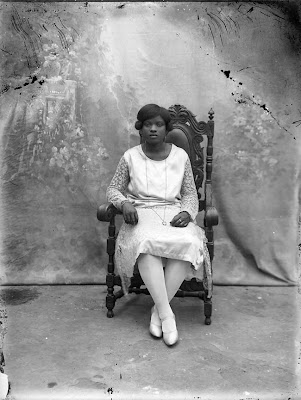 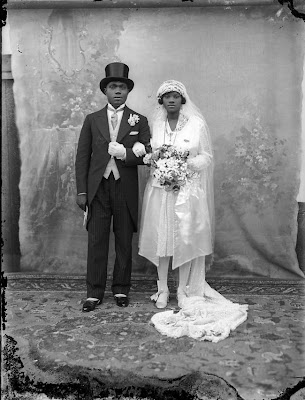 Memories Of Accra: A Rich History Of A City Through The Lens  -By John Owoo

Over three dozen photographs by the late J.K. Bruce Vanderpuije, that were shot during the first half of the 20th century are currently on display at the District Museum in the Malian capital, Bamako.

The exhibition forms part of the 2009 edition of “Encounters of Bamako”, the African Photography Biennial, which is currently showcasing hundreds of works by African photographers on the continent and the Diaspora.

One of the pioneers of photography in West Africa, Vanderpuije, who set up the Deo Gratias Studio in 1922, is reputed to have documented diverse occasions during the colonial period, which by and large bring nostalgic feelings to people who have vivid memories of the period.

His photographs know no racial boundaries – indeed, his lenses covered activities of the British colonialists, Indian merchants and the black aristocracy in Accra revealing in the process a myriad of activities that characterized life in Accra during the period.

Others are royalty from Northern Ghana, antic furniture/carpets, football clubs, passage rites, colonial architecture, Supreme Court building and other images that reveal life in colonial Ghana that may excite and provoke the present generation into deep thought and probably a mute journey into the not so distant history of Accra.

Pictures by Vanderpuije invoke history, culture, religion, trade, architecture, politics, education, fashion and many others that reveal the bare practicality of life in Accra during the 1930s and 40s. They provide a deep insight into activities and situations that may never be seen again, especially the architecture of the era, which is being replaced by buildings with borrowed designs from the west owing to lack of policies to protect and preserve them.

Interestingly, photos by Vanderpuije are not characterized by delicate mists and cloud-like effects, which were in vogue during the mid and late 19th century and were particularly popular with spiritualists who believed such images posses the ability to capture the body’s spiritual aura. [Please read the rest at: http://www.africancolours.com/african-colours-article.php?id=8&nid=2]
Posted by Fashion et al at 13:22