“The law was only effective yesterday, after the 21 days but Dr. Afari Gyan had already closed nominations of the Assembly elections and that means he closed the nominations when there was no law backing his decisions….if he had done this during the general elections, what do you think would have happened in the country? He is behaving as if this country is lawless; as if we are in a jungle…..if we don’t take care, he will set Ghana ablaze with his obstinate behaviour.” Hon. Osei Kyei Mensah Bonsu 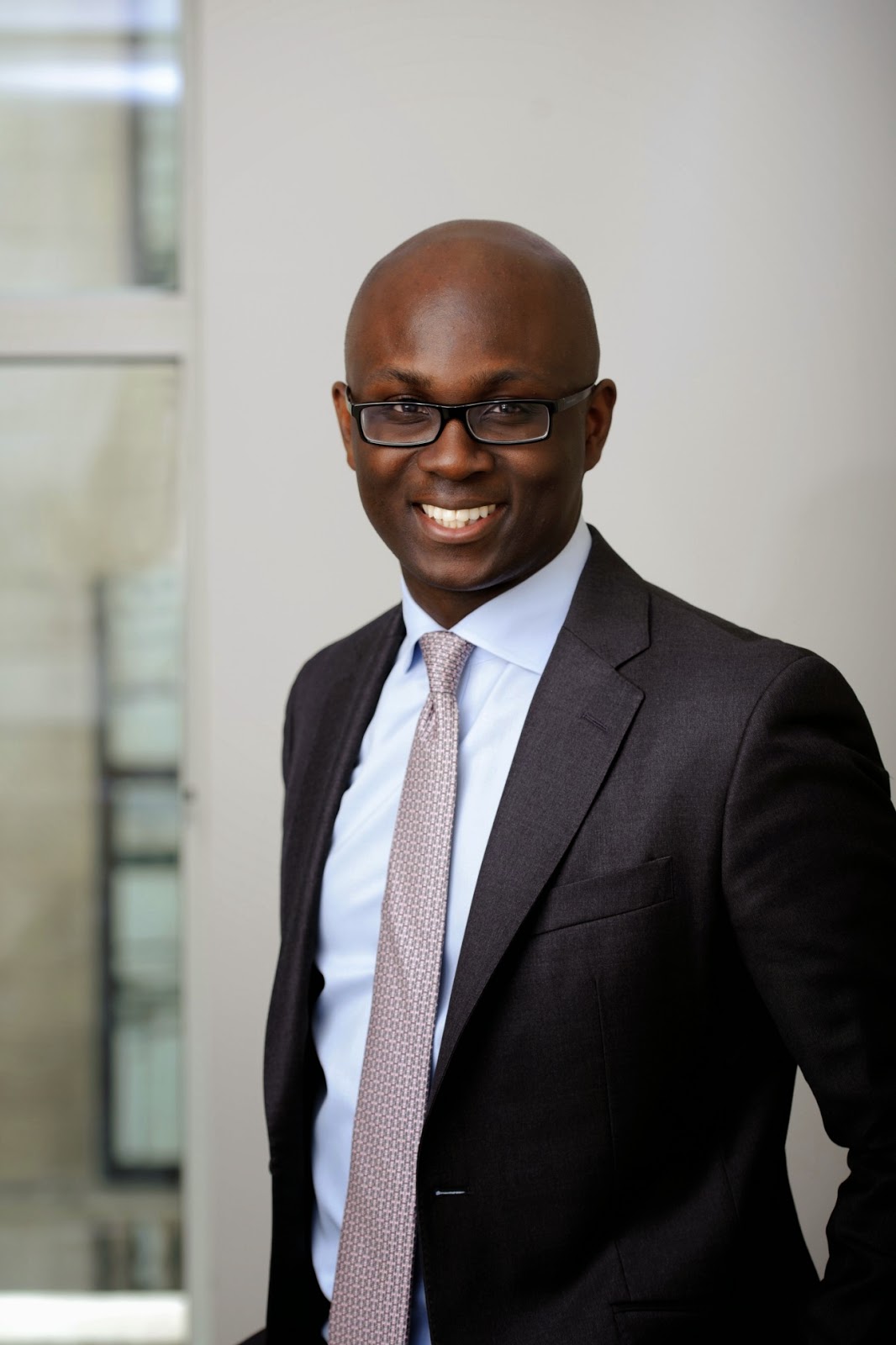 Global law firm White & Case LLP (W&C) has appointed one of Africa’s rising stars, Ghanaian-national Joshua Siaw, as global Partner in its banking and finance practice with immediate effect. Formerly Director of W&C’s Africa practice in London, the promotion makes Siaw, 30, the youngest ever global Partner at the elite international law firm and, the youngest Partner amongst all of the leading international law firms in the City of London.

Chris Utting, Executive partner of White & Case, in a press statement says Siaw is an exceptional example of a new generation of lawyers who are helping to shape Africa’s future.

Siaw is one of Africa’s most influential young business leaders. In 2014, he was named a Young Business Leader of the Year by the African Union and identified by Euromoney as one of Africa’s rising stars– the publication’s list of individuals and power brokers who are transforming the financial, investment and business landscape in Africa. The Africa Report also recognized Siaw as “one of three individuals shaping Africa’s economic future”.

Siaw is well known across Africa for his extraordinary business and political connections. In his new position, he will be responsible for expanding W&C’s business in Africa, positioning it as a law firm of choice for both government and the private sector.

This will build on W&C’s solid track record of doing business in Africa. The firm has more than 40 years’ experience operating on the continent and in 1995 was the first international law firm to establish an office in South Africa post-Apartheid. The Firm has advised on some of the most groundbreaking cross-border transactions on the continent and on almost all of the sovereign bonds to be issued across Sub-Saharan Africa over the last 10 years.

Siaw’s ambition is to help drive intra-Africa trade saying this is one of the key answers to the continent’s challenges. He cites the growing strength of African financial institutions and the increase in the number of African governments setting up sovereign wealth funds to diversify their economies as examples of trends to watch.

He is excited about the future of Africa and highlights the recent discoveries of natural resources across the continent as testament to the long term potential and prospects for growth in Africa.

“When you look at sub-Saharan Africa today the discovery of natural resources such as oil and gas is changing the face of economies and presenting new opportunities for increased foreign direct investment on the continent. This is what makes the region, and indeed the whole continent, the most exciting place to be,” he says during a recent chat with this writer. Source: Forbes


Do read the rest of this incredible article via: http://www.forbes.com/sites/mfonobongnsehe/2014/12/01/leading-global-law-firm-appoints-30-year-old-african-rising-star-joshua-siaw-as-youngest-ever-partner/

Paulina says: What an inspiration!!! Braaa Joshua Siaw --Business/ Finance/Law is a triple threat!!! An impressive young man, Joshua Siaw is another name to add to the growing band of young men and women of Ghanaian origin who are moving & shaking in the competitive world of Business/finance/Law ---

Note, La Ghana Rising Blog is watching and we are very inspired!!

Folks do make time to check out the following eye-opening interview with Joshua Siaw via BBC Africa at: https://soundcloud.com/bbcafrica/design-your-own-life-the-story-ghanas-joshua-siaw?ocid=socialflow_twitter ---Joshua Siaw we are very proud of you. Thanks x
Posted by Fashion et al at 06:56 No comments:

"Appreciate those who love you. Help those who need you. Thank those who help you." Nana Kwame

"After over 24 hours of no lights, I don't know how to react now that the lights are back. I'm still in shock. Didn't think I was gonna make it." L Frempong (Accra Resident)

"Real leaders must be ready to sacrifice all for the freedom of their people." ‪‎NelsonMandela‬ 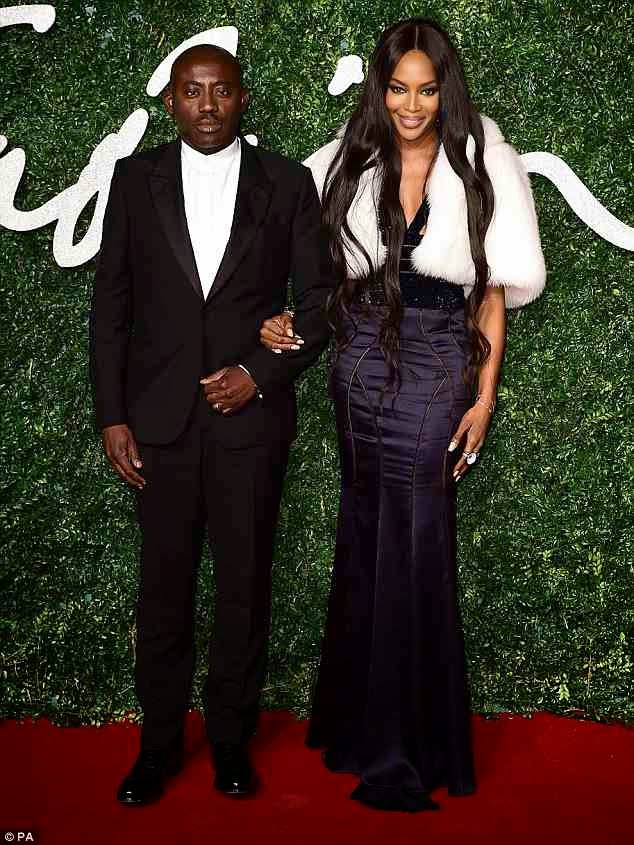 
The new dynamic duo Nico and Vinz yesterday took home the award for Best New Artist at the Soul Train Music Awards for their breakthrough hit “Am I Wrong.”

Nico and Vinz, who up until January 2014 went by the group name Envy, are the ones to watch in the music industry. Hailing from Norway, the group has tapped into the heart of global culture by writing and performing songs that joyfully speak of life, love and identity.

“We are Norwegian and African,” Vinz says, “It is important for us to inspire. We sing about things we’ve been going through and about finding ourselves. To us it’s important to have a message, and the goal for us is to inspire people to find happiness.”


Paulina says: Its such wonderful news --I just had to share... Do read the rest of this article and watch their video via the Face2Face Africa website at: https://face2faceafrica.com/article/ivorian-ghanaian-nico-vinz-win-best-new-artist-soul-train-music-awards#.VH2oxGfwvIV  Thanks x