Samini wins at the oh so Political ‘MAMAS’ 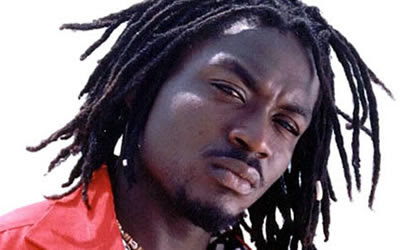 Congratulations to ‘our’ Samini who won Best Performer at the MTV Africa Music Awards 2009. Personally I find this Award Ceremony far too political to be taken seriously -but I’m very pleased that our Samini is getting the recognition he sooo rightly deserves. I might start taking the MAMAS more seriously when: Ghanaian, Congolese and Ivorian Artists are taken more seriously –but off cause this won’t happen, –as the people behind this organization all belong to one country and thus – only have one agenda. What a shame that MTV would lend their name to this!!! –and further perpetuate and encourage these poor deluded people behind the MAMAS... xx
,
Posted by Fashion et al at 06:30